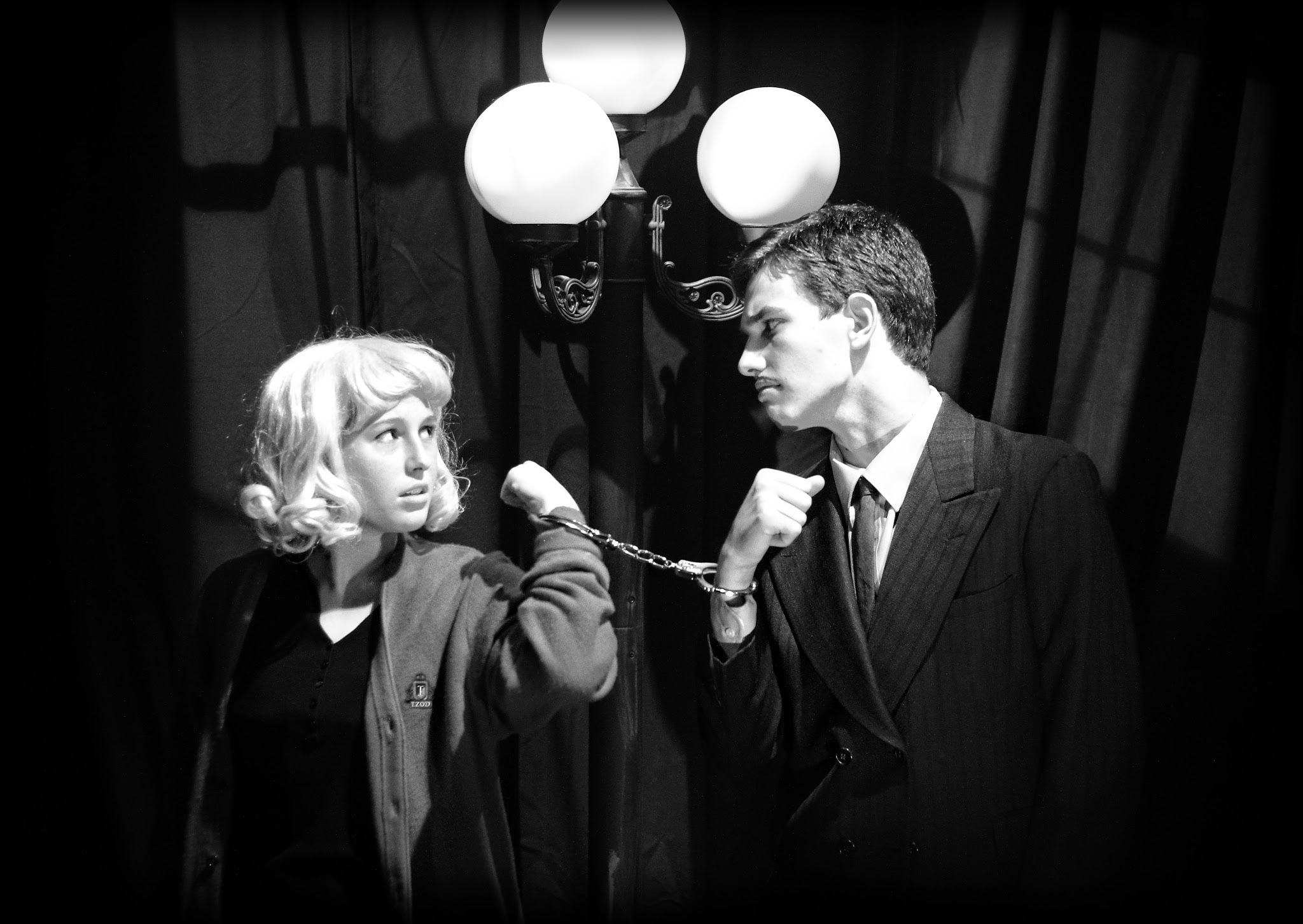 Mix a Hitchcock cinematic masterpiece with a juicy spy novel, add a dash of Monty Python and you have The 39 Steps, a fast-paced whodunnit for anyone who loves the magic of theatre! Adapted by playwright John Buchan, this two-time Tony® and Drama Desk Award-winning treat is packed with nonstop laughs, over 150 zany characters (played by a ridiculously talented cast of four Upper School students), an on-stage plane crash, handcuffs, missing fingers and some good old-

Set in Europe in the 1930’s, The 39 Steps features a man with a ho-hum life who meets a thick-accented woman claiming to be a spy. When he takes her home, she is murdered. Soon, a mysterious organization called “The 39 Steps” is hot on the man’s trail in a nationwide manhunt that climaxes in a death-defying finale! A riotous blend of virtuoso performances and wildly inventive stagecraft, The 39 Steps amounts to an unforgettable evening!
CAST & CREW: 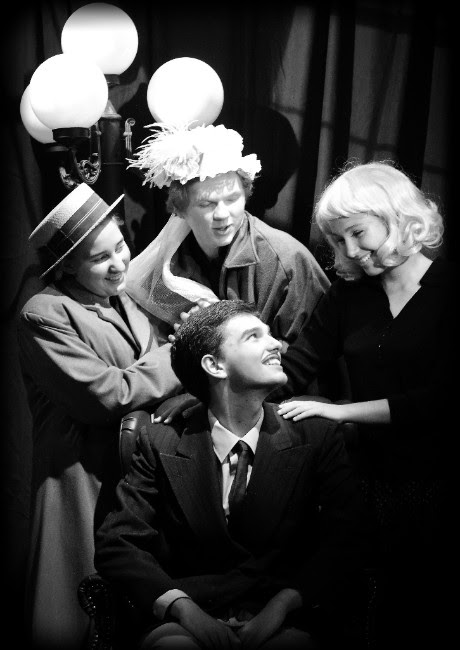